We at The DFFD Blog are standing a little taller today: Last night (Nov. 18), our very own Dictators NYC were among the first rock bands to play Paris following the horrific attacks of last Friday. We are bursting with pride at their display of defiance and just general rock awesomeness in the face of ongoing terrorist threats. Not only did the band not cancel the gig, they scrambled to find a new location for the performance after their original venue canceled them. If that’s not badassery, then what the hell is?!

These guys from a town that knows a little something about terrorism restored a bit of normalcy to a devastated city — and were justly rewarded with the gratitude and hugs of the 150 or so fans in attendance at La Mécanique Ondulatoire. A memory never to be forgotten for all present — and a beautiful gesture respected around the entire rock’n’roll universe.

Much thanks to Sandra Billig for the photo of the boys rocking out in Paris last night. And check out some super-rad drawings of the guys playing the show at Blog’n’kor.

We say it all the time (because we’re superfans) but never have we meant this more: D.F.F.D.!!!!

On the eve of the band’s first West Coast invasion since 2003, let’s wish happy birthday to the Human Metronome, J.P. “Thunderbolt” Patterson. 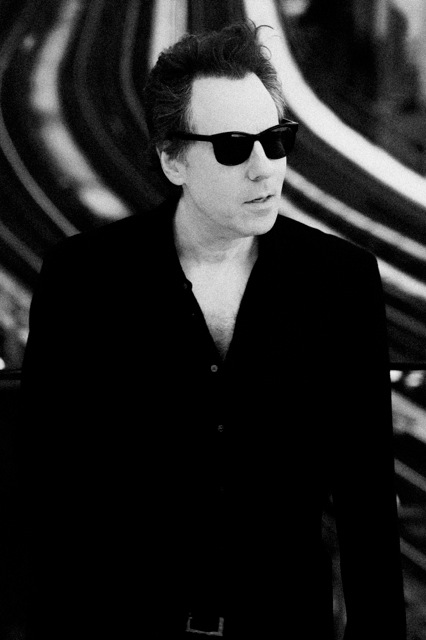 Celebrate the anniversary of Andy Shernoff’s birth today (April 19) along with the DFFD Blog!

You celebrate Throwback Thursday your way. We’re celebrating it with animated gifs we made from the glorious Manitoba’s Wild Kingdom video for “The Party Starts Now!!” MWK + gifs = a party that never stops!

Happy birthday to Scott Kempner, aka Top Ten, who was born this day 60 years ago. To celebrate, we’re offering up his acoustic take on “How Can a Poor Man Stand Such Times and Live?” outside a Swedish record store in May 1994. Enjoy!

What better way to celebrate your big day than with your own damned theme song?!?! Rocking the “Thunderbolt Theme” with Thunderboss back in ’06 is birthday boy and drummer extraordinaire, J.P. “Thunderbolt” Patterson! 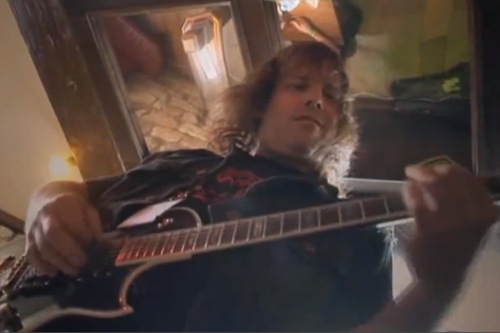 On the occasion of our favorite guitarist’s birthday today, we’re taking the opportunity to repost these videos of Ross the Boss slaying ’em in a guitar clinic at a Manowar convention a few years ago. Turn ’em up loud, ’cause that’s how he likes it! Happy bday, RTB!